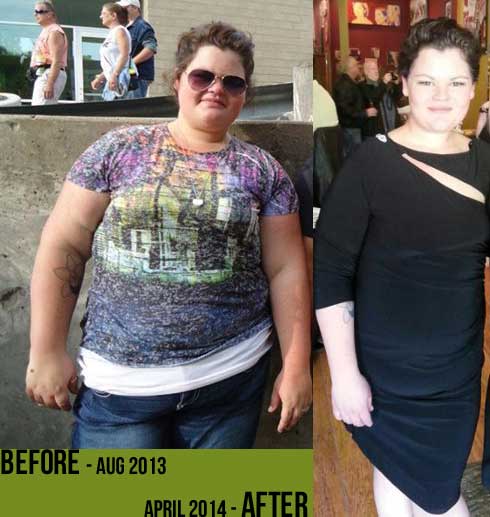 Last Fall I received a call from a young mother, LW, who was given 6 months of wellness coaching as a gift. She wanted to be a size 12, she felt sad, overwhelmed, and was very fearful about her and her family’s future.

Having been overweight all her life, she had never had a single successful experience in weight loss. The first revelation came when she realized she was addicted to sugar. She was powerless once she started ingesting it. That knowledge propelled her immediately to purge her kitchen and to make very different food choices: the only way around an addiction is to not expose yourself to it. There is no remedy in cutting down.

She learned to be aware of her hunger, to eat when she was hungry OR to identify and fix what was eating her. Her sugar cravings vanished. Once she entered the land of choice, she began practicing meditation in which she became increasingly aware of her feelings, wants, desires. After 6 months of twice-a- month coaching, she dropped 70 pounds and she reports feeling transformed from the inside out. She has a deeper kindness towards herself, no longer beholden to toxic food, but to her own soul. LW was an absolute joy to work with and her experience underscores these 2 truths I have learned about weight loss coaching:

If you would like to ask LW about her journey, which included eating real food from a grocery store, not feeling hungry, and no potions, patches or pills, she is happy to engage (by phone or email) with anyone interested. Click here to email LW

I highly recommend the outstanding documentary FED UP in theaters now about sugar and its role in the US obesity epidemic. It is very powerful.

Keeping Promises to Ourselves

The Wisdom of Hopelessness
Ride the Wave: Costa Rican Surfers and Wellbeing

The Butterfly VS the Moth
7ads6x98y